[OP-ED] This Canada day, take a moment to remember

Written by Liam Alexander on 30 June

WARNING: This story contains details some readers may find distressing.

On 28 May 2021, a gruelling and disturbing discovery was made near the Kamloops residential school in Kamloops, British Columbia, a mass grave containing the remains of 215 indigenous children. 215 indigenous children, murdered by a Catholic-run institution to strip the Canadian indigenous peoples of their culture. Canada's cultural genocide.

In school, we were thought about the residential school system. Obviously, as a bunch of young teenagers, this was very disturbing to many. Little did we know, what they taught at school only scratched the surface of the horrid reality nearly 150,000 indigenous children had to face, many of which did not survive. For the non-Canadian or uneducated people reading, the residential school system was a mandatory network of boarding schools established by the government of Canada to remove Indigenous children from the influence of their own culture and assimilate them into the dominant Canadian culture, that being the British culture at the time. At these schools, they were sexually and physically assaulted, starved as punishment, and even treated as subjects, without consent, for a multitude of experiments such as nutrition experiments, which involved malnourishment of the children, vaccine trials and much more.

This Canada Day (1 July), instead of celebration we should all stand in solidarity and remembrance of the many many children who were taken from their parents, murdered and now given an improper burial. None of these killings were justified and now is the time for reconciliation between Indigenous peoples, the Canadian Catholic Church and the government of Canada. I stand with Prime Minister Trudeau, the Pope MUST apologize on Canadian soil for this horrific and terrible period in a dark time of our nation that will forever haunt Canada. 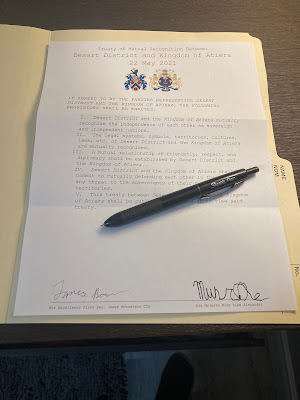 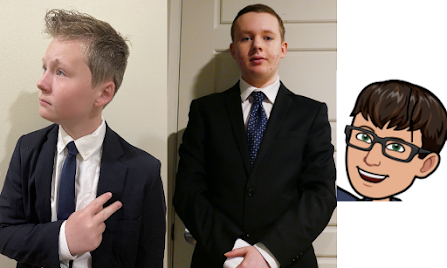 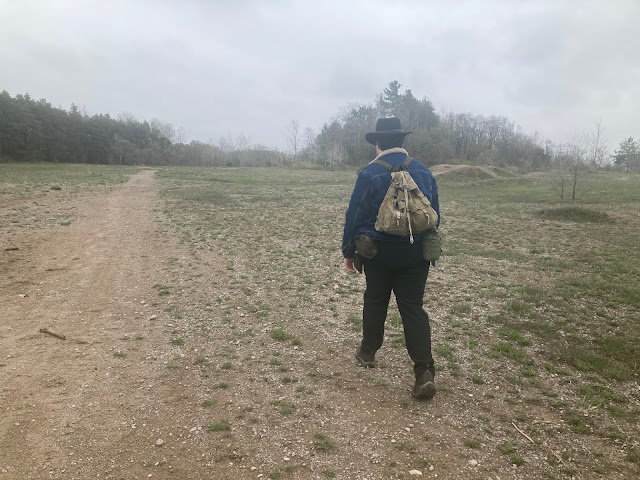